A P-EBT update from the Department of Human Services — P-EBT cards should arrive by the end of June. If not received by June 30th, submit an inquiry here. For more information, click here.

Get to Know Us

We Are The Eagles! 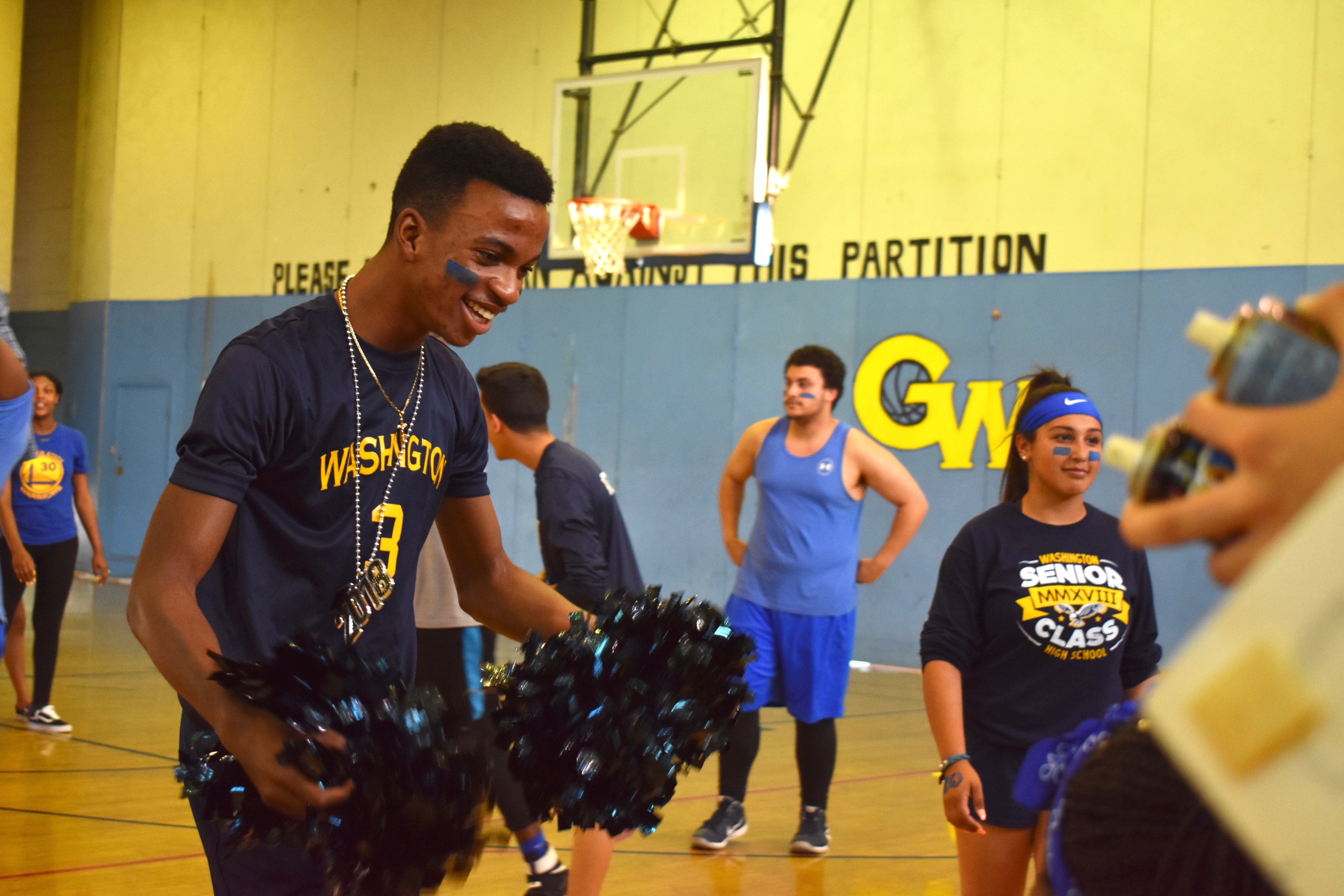 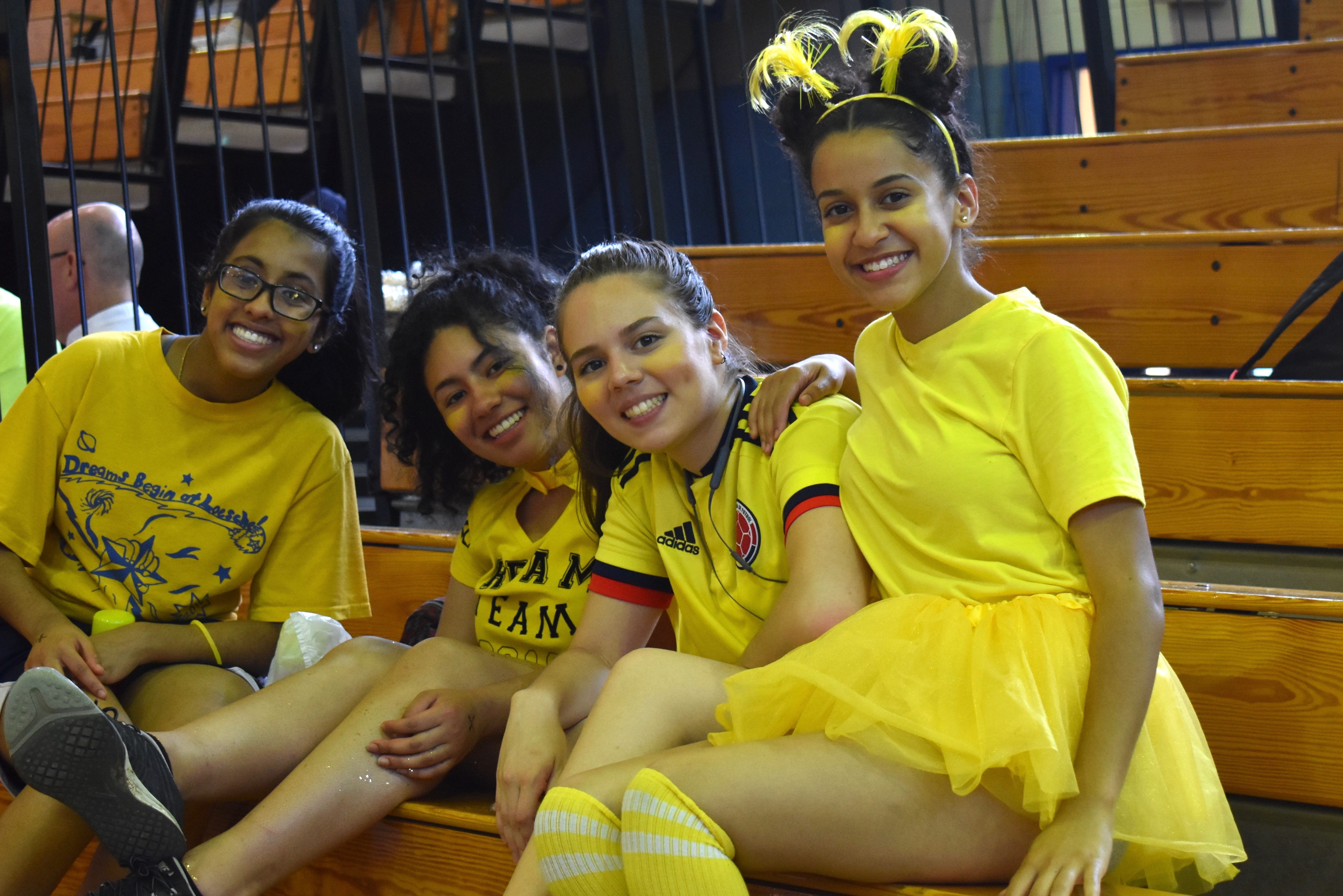 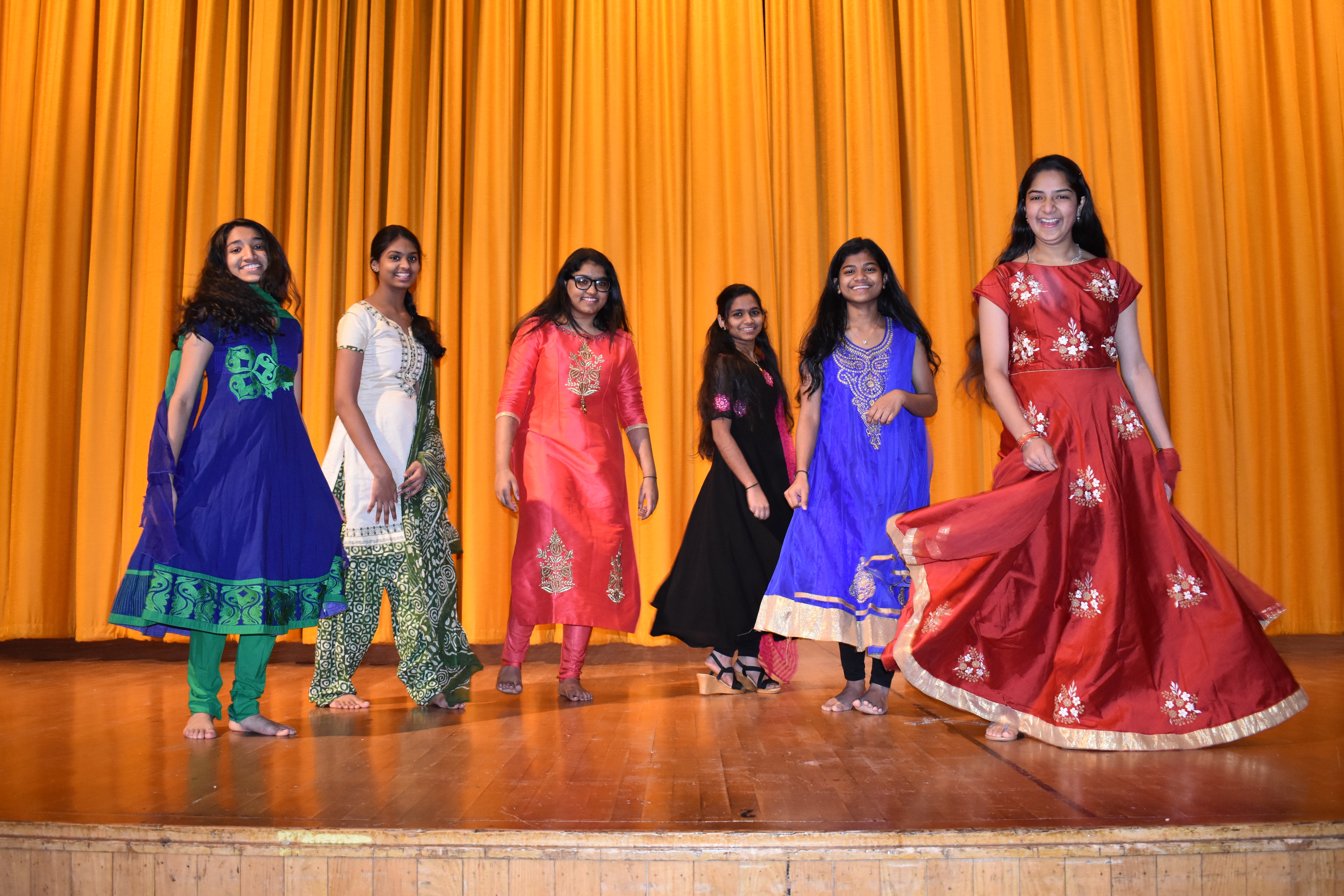 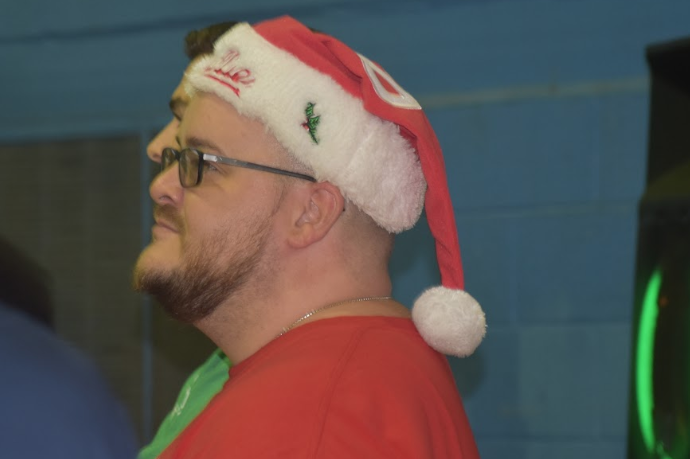 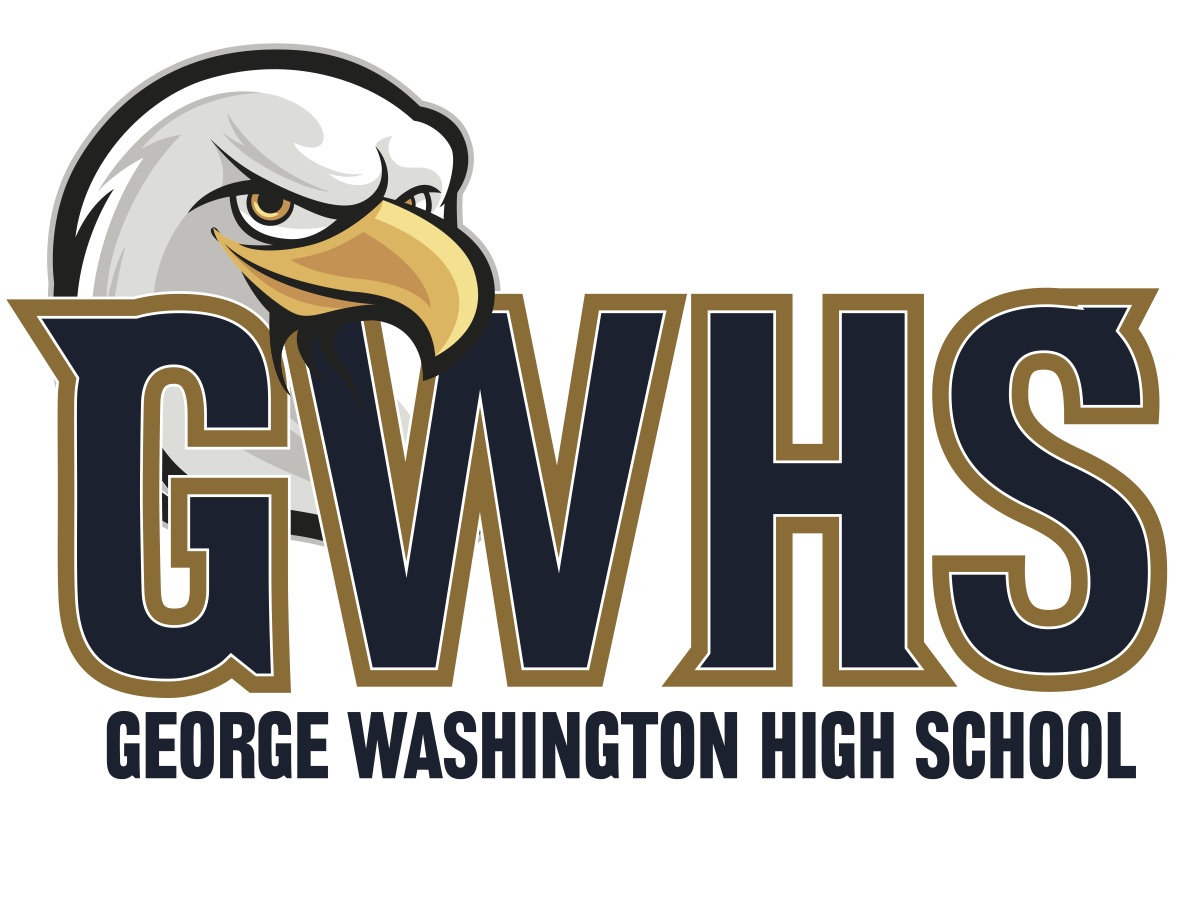 George Washington High School (GWHS) is home to students from over 70 countries who speak 28 different languages nestled in a neighborhood that now boasts the highest foreign-born population in Philadelphia.  Nearly 75% of our 1355 students live within the catchment area, most of whom live in the Bustleton and Somerton sections of the city, and over 18% are English Language Learners. 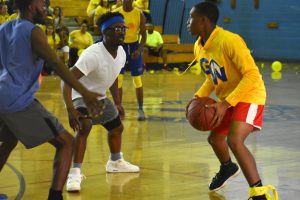 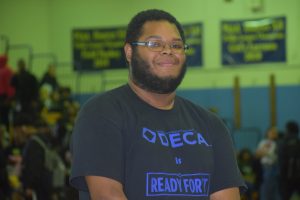 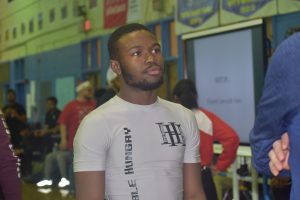 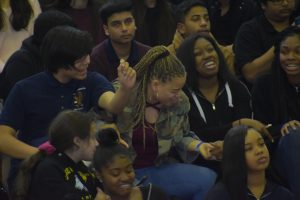 In addition to the school building, there are several tennis courts, a baseball field, two soccer fields and a football stadium.  We also have a world class auditorium and performance center and an award winning cafeteria.  Our Culinary Arts program is known city-wide. As part of our ambitious school redesign, we are seeking to accelerate student academic performance by adding dual enrollment and apprenticeship opportunities with local colleges and universities and trade programs. 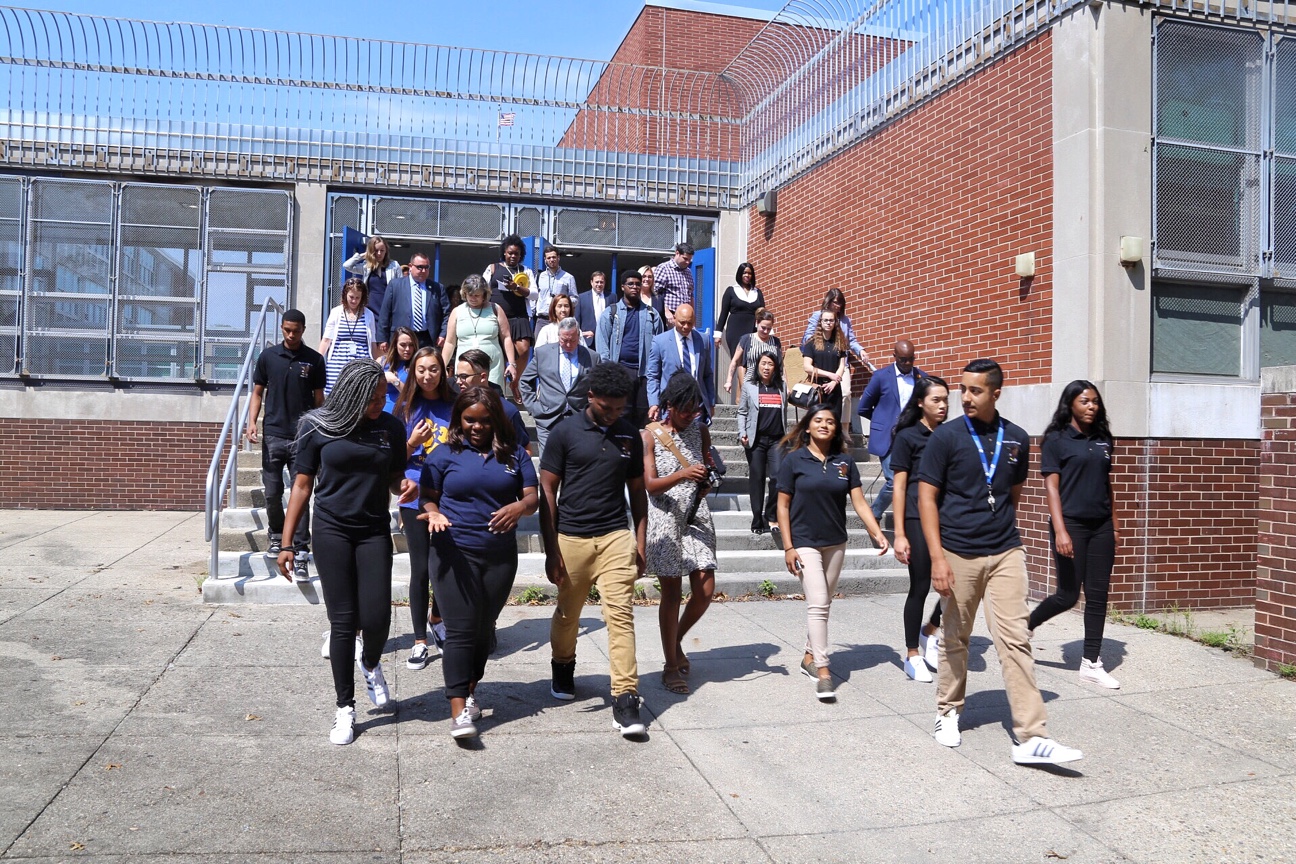 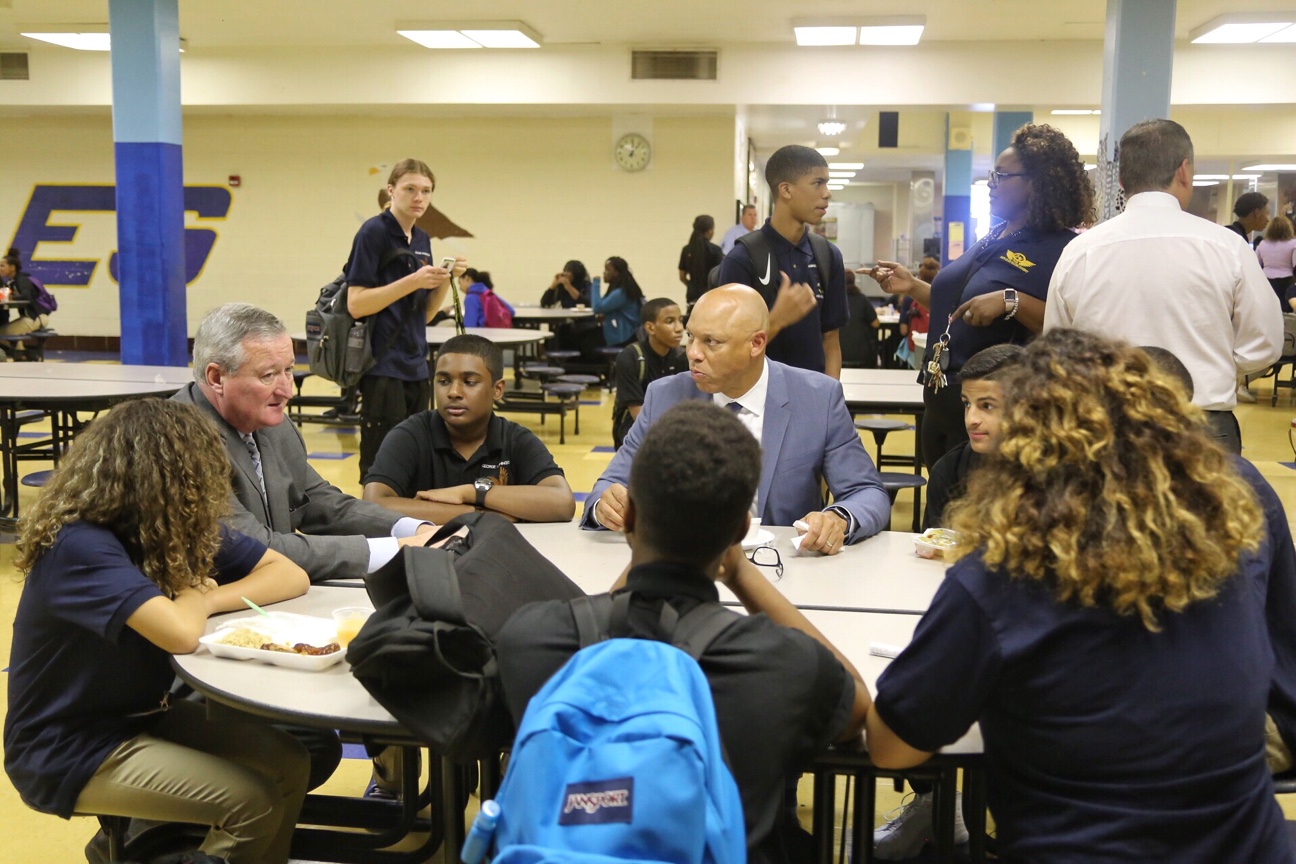 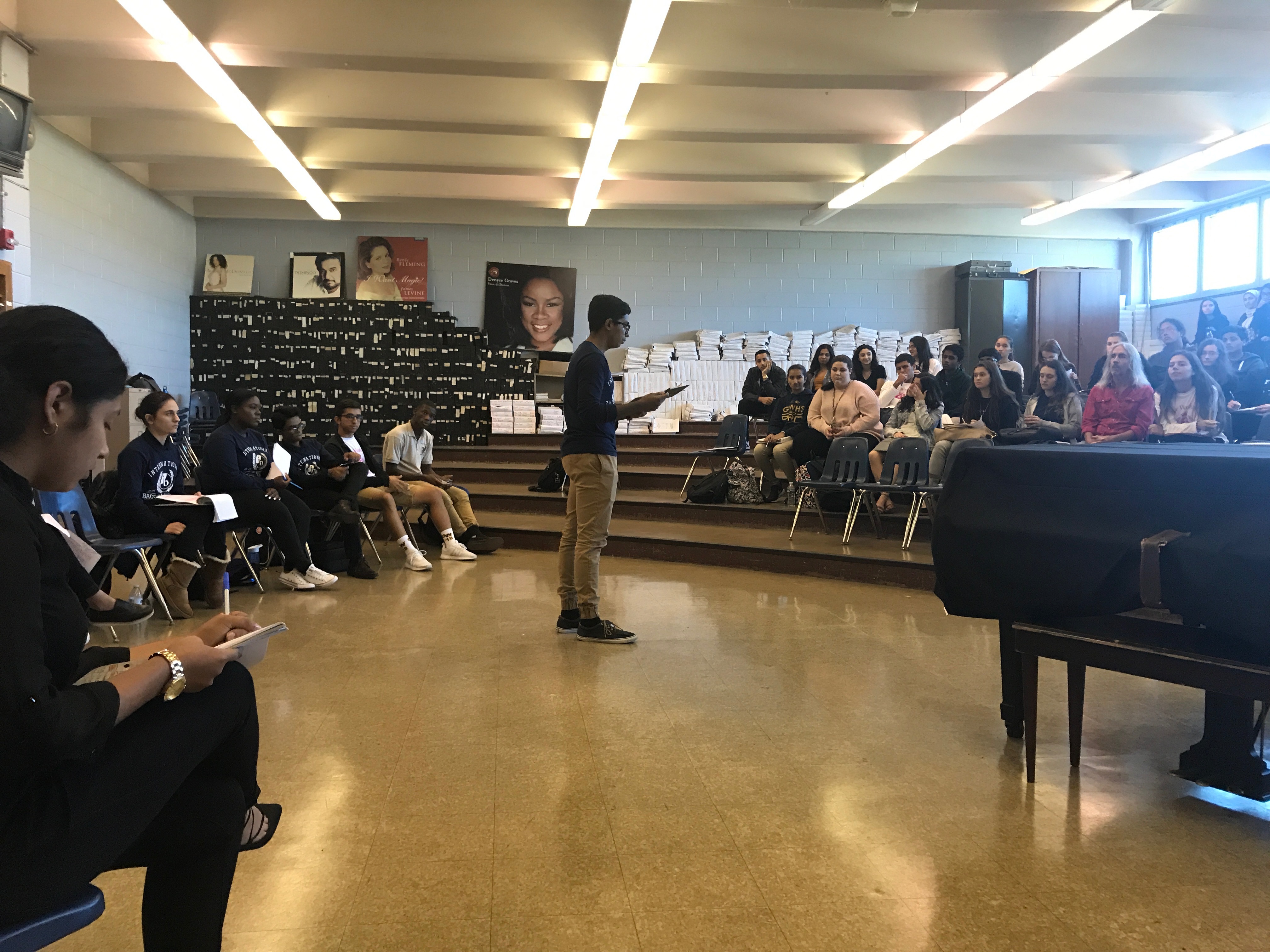 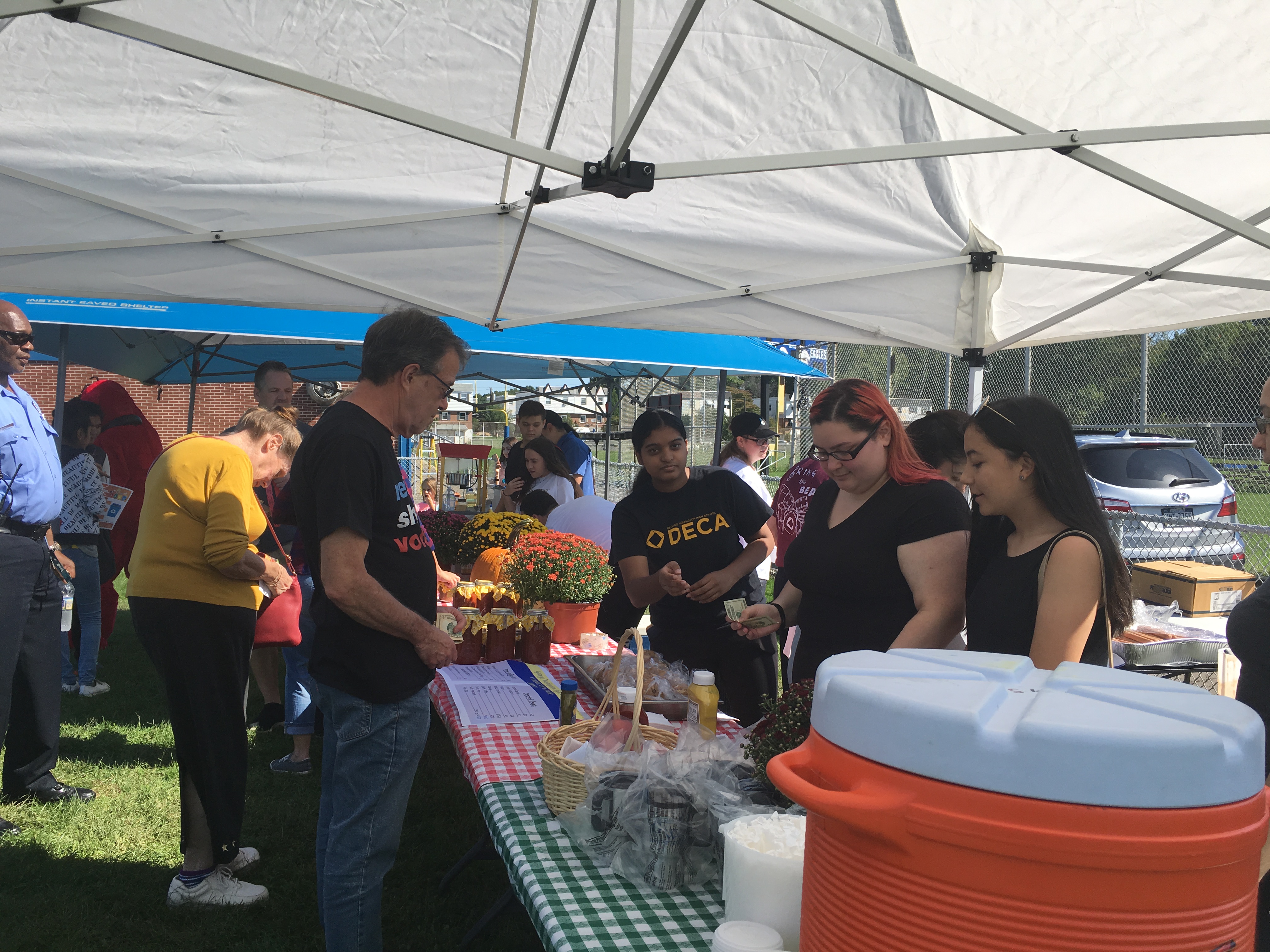